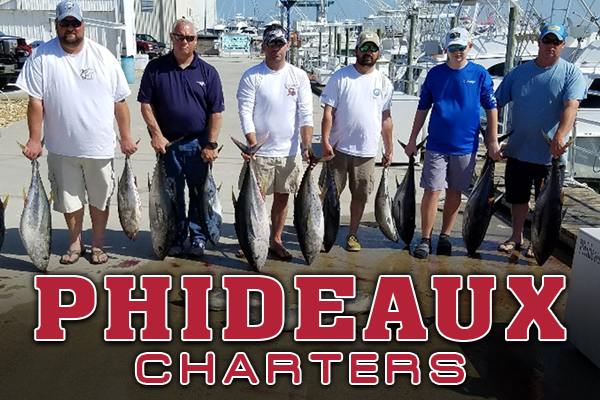 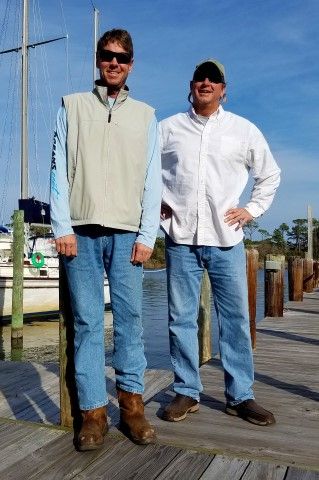 The Reibel brothers have been fishing most their lives. Jamie Reibel cast his first line in 1969 on a trip to the Outer Banks with his father. He moved to the island full time in 1987 and quickly found a job as mate on the Phideaux. He retained that post until he purchased the vessel in 1995. Captain Jamie and his brother Jeff have manned the Phideaux together ever since.

The Phideaux resides at the Wanchese Marina in Wanchese where legendary builder Ricky Scarborough crafted it in 1988. A 52-foot Custom Carolina, the Phideaux houses a wealth of amenitites, including heat for those thick-of-winter charters for which the Reibels are known. It's fast too, so more time can be spent fishing than in transit from spot to spot. Best yet, the vessel was fully refurbished in 2017. The Phideaux now provides the fullest extent of modern comfort to complement its wonted wisdom in the water.